Masculine and Feminine Gender of Animals – Male and Female

It is very important to know the correct word for specific gender for commonly known animals. It is also good to know the name of their juveniles (young animals). In today’s lesson we are going to know all about these.  Masculine and Feminine Gender of Animals – Male and Female .

Some names are common in nature, as an example, male of hippopotamus and male of camel – both are called “bull”. So, we can call male hippo ‘a bull hippo’ and male camel ‘a bull camel’.

Collective nouns of some of these animals are also mentioned. As an example, a collection of giraffes is called ‘A tower of giraffes’.

Vegetable Names in English with Pictures and Bengali Meaning 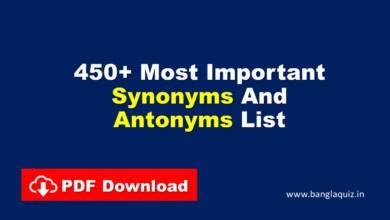 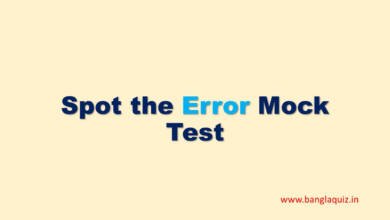 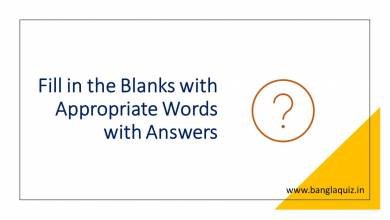 Fill in the Blanks with Appropriate Words with Answers